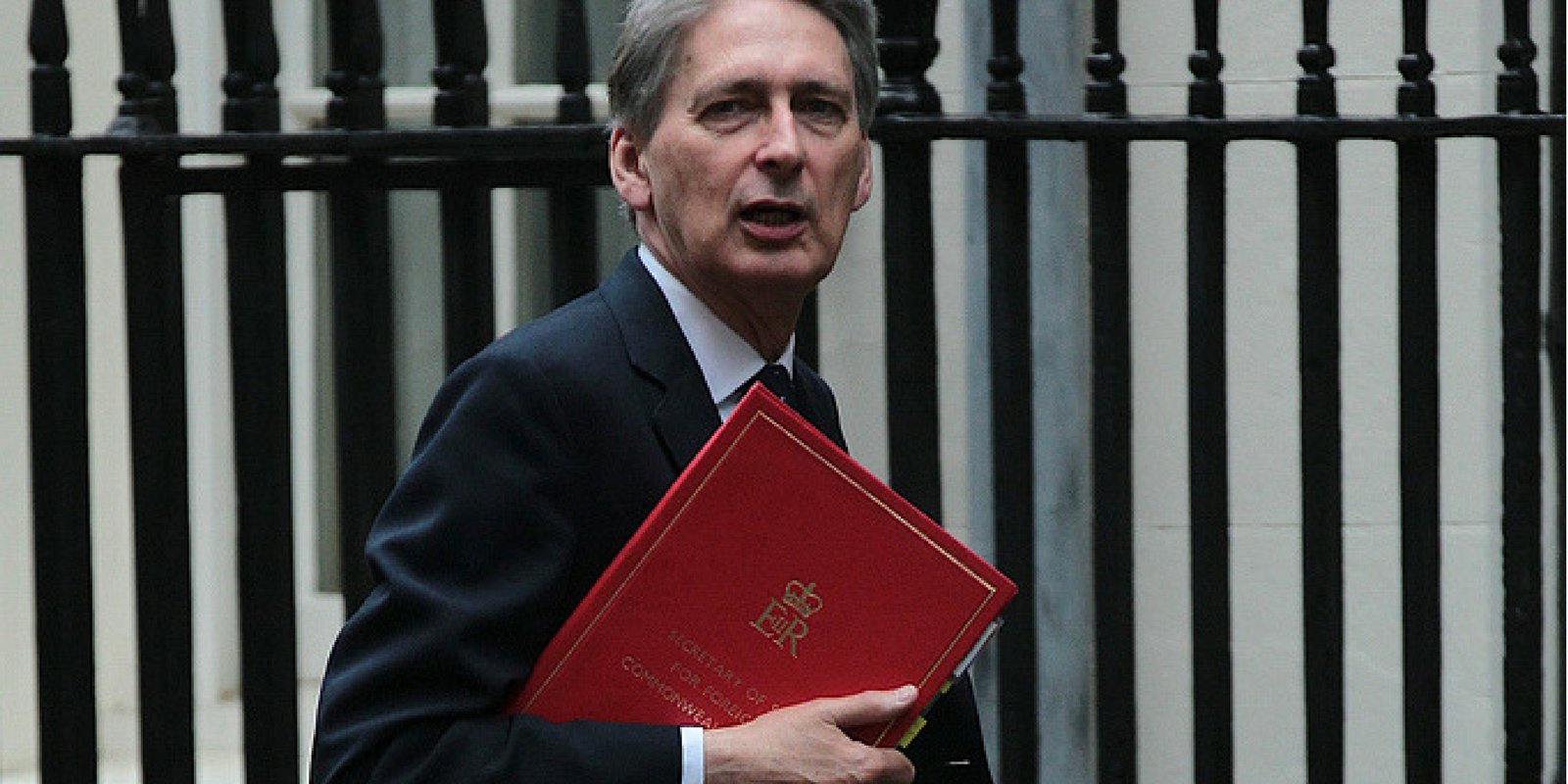 The Chancellor Philip Hammond made his first and, it became clear, last Autumn Statement at the dispatch box yesterday. In our post-Brexit vote world, forecasts are ever-changing, but it was clear the path of austerity and paying down the deficit in this Parliament, which his predecessor George Osbourne took, is no longer viable (if it ever was!)

So what were the changes he made which are likely to impact on small businesses?

Our friends at Hartley Fowler have put together a comprehensive summary for us all which you can read here.