Facebook and data protection – is it still a valuable marketing platform for SMEs? 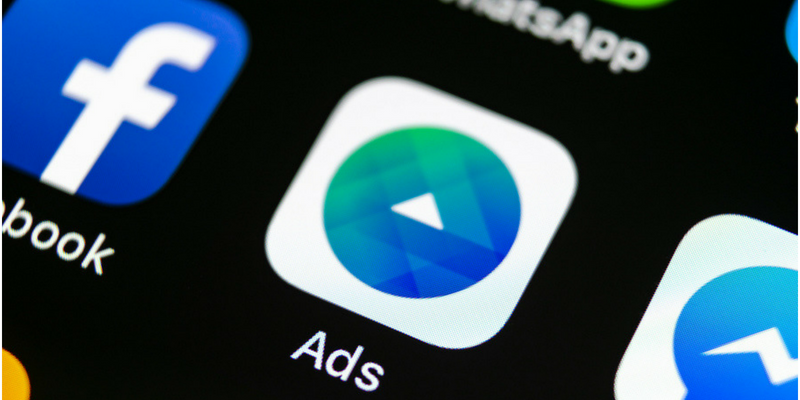 In this article we review why Facebook has been brought to shame, what they are doing to mitigate their loss of face (no pun intended!) and what this means for SMEs who have hitherto invested in Facebook as an integral part of their marketing strategy.

The exposure of Facebook’s data breach brought to light by The Guardian in March of this year, shone a light on the sinister and ever more sophisticated manipulation of consumers’ personal data which has gone on largely undetected in recent years.

The acquisition of the personal details of 50 million Facebook users by Cambridge Analytica, to have their online footprint tracked, segmented, fed into performance optimising algorithms and targeted with up to ten thousand different ads, pedalling ‘fake news’ is alleged to have swung the Presidential Election of 2016 in Donald Trump’s favour and the outcome of the Brexit Referendum too. Combined with alleged Russian interference, the audacity and scale of this breach demonstrates the power of data manipulation in the digital age and the extent to which it can undermine the very foundation of our democracies, leading to disruption in world order.

Dubbed as Facebook’s ‘week of shame’, the breach, along with Mark Zuckerberg’s silence saw $60bn wiped off Facebook’s market capitalisation, as the world arose from its couch of complacency and began to absorb the magnitude of what had been uncovered.

Up to this point, the majority of Facebook’s 2.2 billion global following seemed to accept that entrusting their data was a price worth paying to connect with friends and family.

Thus far, privacy was considered to be the aspiration of only those with something to hide. The solitary image of a very uncomfortable Mark Zuckerberg being hauled up in front of US Congress and the European Parliament to account for his firm’s misdeeds was broadcast to all corners of the globe, prompting us all to check our privacy settings.

Understanding finally reached a tipping point, drawing into question whether monopolistic global corporations are best trusted with so much marketable personal data which they are seemingly determined to exploit for personal gain. Many high profile world figures such at Elon Musk suspended their accounts on the digital platform giant, sending a clear signal to their customers and followers – We will not be party to this!

The whole debacle of this data breach highlights the inadequacy of appropriate data protection legislation at the time. The advent of digitalisation happened at such break neck speed, that the market was essentially unregulated.

Although morally dubious, many of the practices were not in contravention of the lengthy reams of terms and conditions, that consumers heretofore assented to, without hesitation, when signing up to a digital platform account or downloading an app.

Facebook themselves were not responsible for the manipulation of the data. However, as the data ‘owners’ they have a responsibility for ensuring that there is transparency in how the data is harvested by third parties. This was upheld earlier this month with the Information Commissioner’s Office’s (ICO) decision to impose a fine of £500,000 on Facebook, the maximum imposable amount under reigning data protection laws.

Clearly the new EU General Data Protection Regulation (GDPR) legislation which came into force on 25 May this year was not before time! Should a breach of this nature happen now, Facebook would face a fine totalling many hundreds of millions of pounds.

So what are the lessons learned?

It’s clear that the real damage has been to its reputation. According to opinion polls, fewer than half of Americans would currently trust the company with their data. Facebook has been in damage limitation mode ever since, referring to the data breach in its current advertising campaign as a ‘breach of trust’, and appealing to its followers to have faith in its better nature.

In line with the new GDPR requirements, the company has issued privacy policy updates aimed at data protection and transparency and has banished over 200 apps as part of a site-wide audit.

A new Investigative Operations Team (IOT) of advertising staff, researchers and former spies has been set up to try to spot major abuses of its platform before they occur and try to figure out what’s coming around the corner. It remains to be seen whether this approach can diffuse any other ticking timebombs that the industry is currently sitting on. The overriding objective would seem to be the avoidance of any further adverse publicity.

Facebook’s global following with 2.23 billion monthly users gives it a dominance over other platforms, even if the signs are that usage is stalling. Daily and monthly users fell in Europe for the first time ever in the last quarter (to end June 2018), undoubtedly linked to GDPR. One area Facebook has reason to celebrate is with its other platform, Instagram, which reached a milestone of 1 billion active users this quarter, appealing to millennials and the elusive ‘coming of age’ Generation Z. Additionally, the launch of its video platform IGTV will appeal to generations who have given up on TV in favour of video. These green shoots will no doubt whet the appetite of Mark Zuckerberg et al to continue to develop new channels to enable them to engage with emerging markets.

How will Facebook’s changes impact marketers?

Restricted advertising options and tighter controls over transparency and consent, mean that the marketer’s job has become more difficult.

For businesses – credibility & value may be drawn into question

Where Facebook’s marketing platform may previously have been key to a business’s marketing strategy and provided a valuable return on investment, the recent changes to the platform as a marketing tool have set the wheels of change in motion.

Less specific targeting with the removal of partner categories

For businesses of all sizes, one of the most significant changes announced is the removal of partner categories. This was a targeting option for Facebook advertising that business owners could use to identify and reach a target audience based on their activity elsewhere on the internet. Businesses will no longer have access to such data which will impact on how detailed business owners can be in their audience targeting.

Gaining consent is now a prerequisite for custom and lookalike audiences

Another of Facebook’s most powerful marketing tools is the ability to create custom audiences. This allows marketers to target Facebook ads to individuals who are on a business’s contact list.

In addition, marketers can upload customers’ email addresses to Facebook and their data is cross-checked with that of other Facebook users to further target audiences, known as lookalike audiences, who would be likely to do business with the company.

In the pursuit of being transparent, businesses now have to show that they have consent from all who are on the list. In view of how much time this is likely to take and the distrust many are likely to have for Facebook, this could be far from easy to achieve.

As new regulations are enacted on Facebook’s ad platform, it is likely that ads will take much longer to be approved. Currently the approval process for ads takes an hour or so at most. With tighter scrutiny, business owners could be waiting days to start an ad campaign, which can prevent marketing departments from displaying time-sensitive information.

Is Facebook still fit for purpose for advertising and marketing your business?

Even if Facebook manages to restore trust with its global audience, the cracks that have been exposed by the revelations of the past few months, combined with restrictions, both self-imposed and governed by statute, make it unlikely that its advertising revenue will ever return to the heady levels of pre-Cambridge Analytica days.

As the winds of change alter the current landscape, social media platforms will become ever more segmented and so, opportunities will abound. With the proliferation of platforms, the onus will be on the business to understand the subtle differences between each and tailor their approach to maximise returns. Business owners will need to become more adept at interpreting analytics to understand what works, hone their approach and make the platform work for their business. If it’s no longer working, try changing aspects of your approach, or change platforms / channels altogether.

This brave new world of regulated digital media has levelled the playing field once more. If you bemoan the fact that you cannot tap into the same tailored audiences, it’s worth remembering that neither can your competitors. The marketing campaigns that follow will be more honest and ethical and still deliver a far better ROI than traditional marketing channels ever could, at a fraction of the price.

For advice on which platform is best for your business and how to run GDPR compliant social media advertising campaigns get in touch.

Do you need help advertising your business?

GET IN TOUCH
Tell us about your business challenge 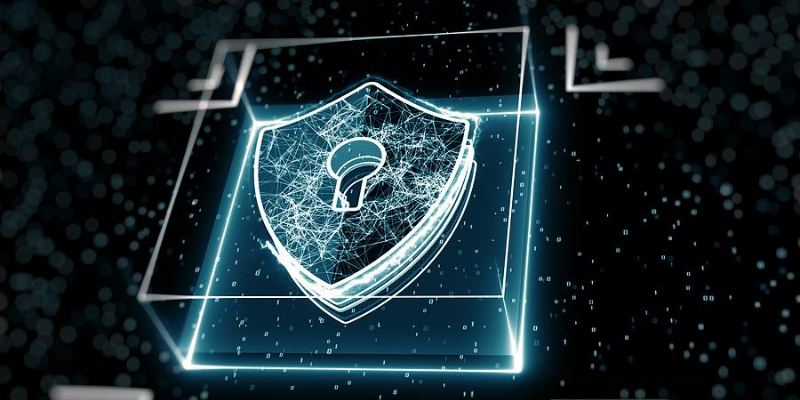 How will the ECJ’s rule on Privacy Shield affect your business? 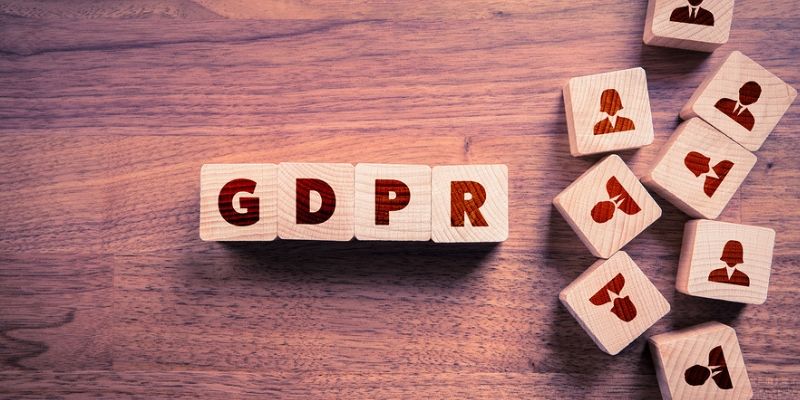 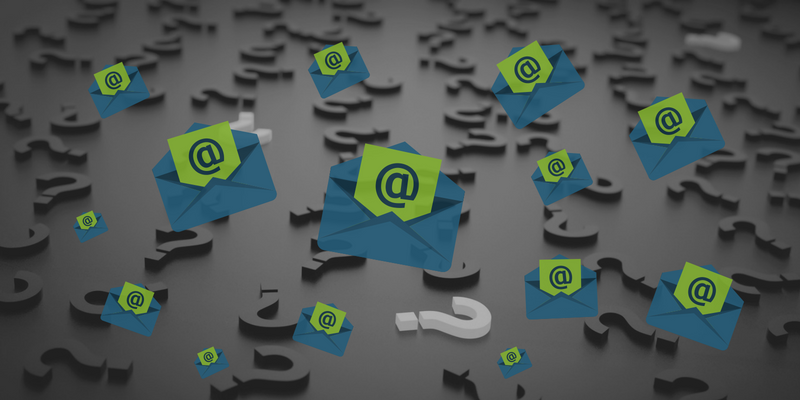 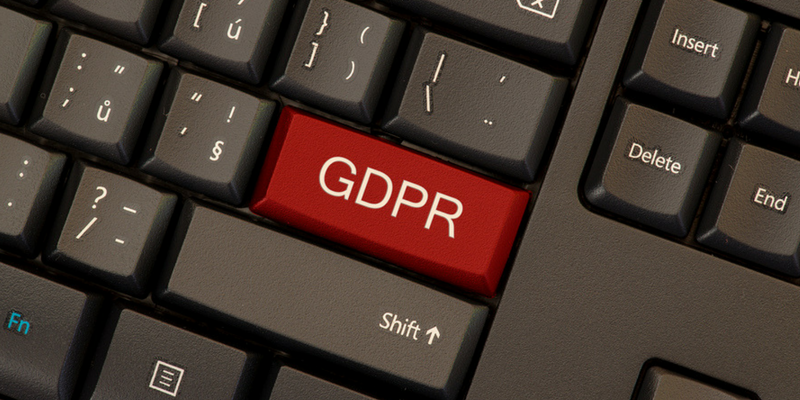